2011 – Highland students competed against more than 100 New Jersery schools in the PNC Christmas Index contest sponsored by SIFMA Foundation and PNC Bank and were the 3rd place winners.

2010 – Highland students ages 8, 9, and 10 participated in and won an academic challenge against Assumption Regional Catholic School in Galloway.

2010, 2008, & 2007 – Highland Academy students placed in the top 3 teams competing in the New Jersey Council of Economic Education Stock Market Game. In 2008, our students were the Grand Champions. 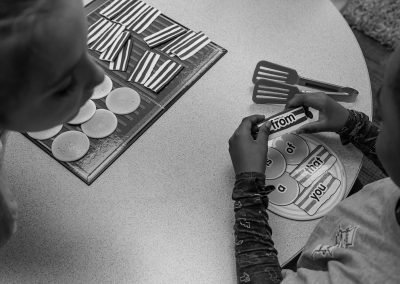 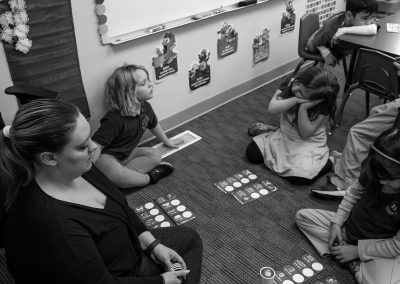 Looking for a school that will help your child maximize their abilities and excel in their academics?

Contact us today to find out how we can help your child learn and grow!